The kids who participated in this year’s Summer Study weren’t even born when this program began. For them, 1992 was a very, very long time ago. For me, I was already an adult by 1992, married and on my way to being somewhat comfortably established, already in my second position after attaining a university degree. But I too am a youngster, humbled by the size and history of my university, where brilliant people have worked together to make important discoveries and solve great problems since 1861. Each day at Summer Study I stroll across Red Square in the crisp air of early morning, and behold the majesty of the UW campus. Suzzallo Library stands Cathedral-like, preserving and protecting centuries of thought, and providing a sacred space where students can not just learn, but be awed by knowledge. 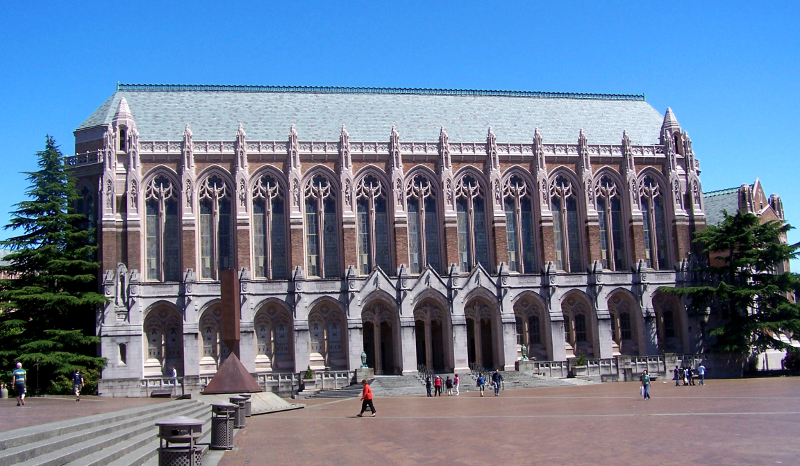 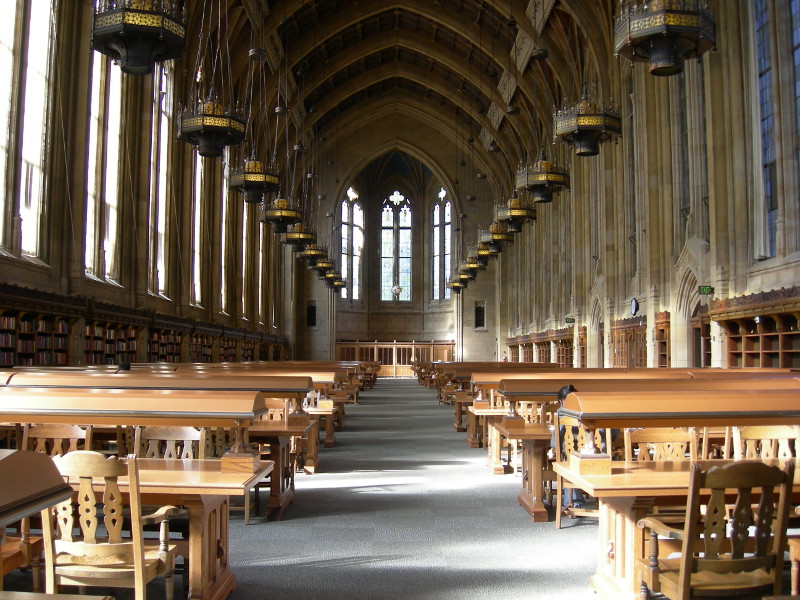 From Red Square on a clear day, the view extends to Mount Rainier, far more ancient, majestic and powerful than any of man’s feeble creations. The Mountain puts all of this in perspective. 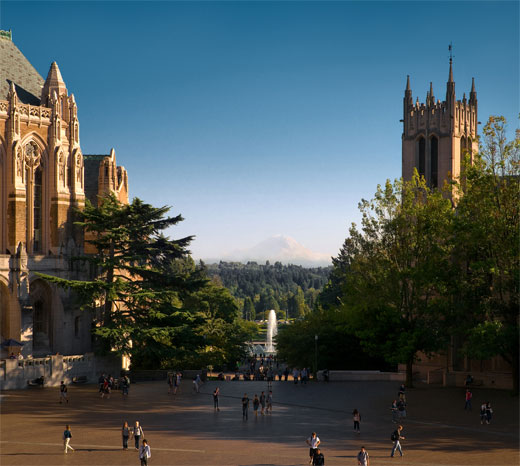 After hitching my horse outside, I step into the front entrance and face a steep stairwell that ascends between old brick walls to the unknown. There is no accessibility here. In the past, checking in required a climb all the way to the fourth floor, where a student worker sits behind the desk in a small closet in the attic. This year I discover that the Inn is now managed from the neighboring convenient store, so checking in is less romantic but at least it’s accessible, even if the Inn is not. 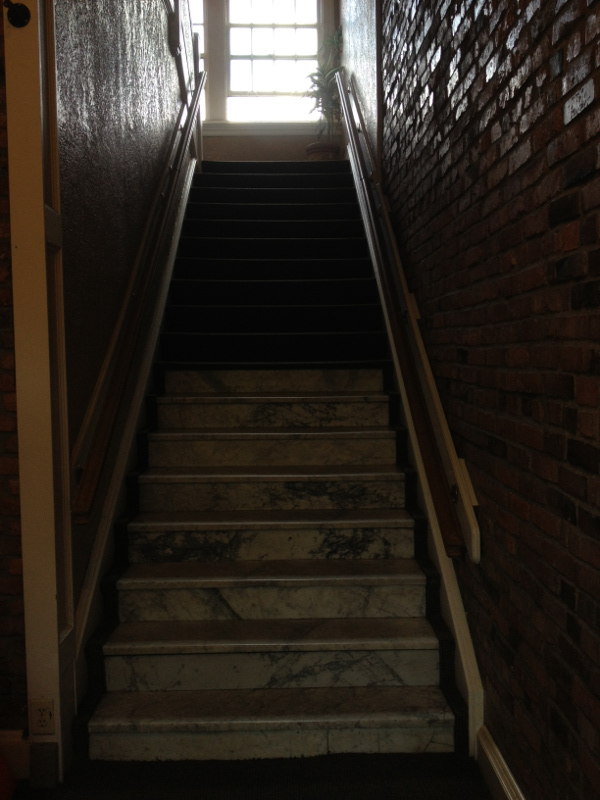 Each floor has a shared bathroom with two showers, but I’m an early riser and in many years of staying here I’ve never experienced a conflict. The top floor (attic) provides a comfortable space for patrons to meet-up for conversation or board games. We’re served continental breakfast here in the morning, and coffee is available anytime day or night. The bookshelf is stocked, and today’s edition of the New York Times is out on the table.

There are no TVs in the rooms, and wifi is unreliable, but all rooms are equipped with a dim lamp for reading, which is plenty. This year I’m reading Jack Kerouac’s first novel, “The Sea Is My Brother”, published in 2011. Again, time is relative and mysterious. The book jacket describes this book perfectly as “an important formative novel that bears all the hallmarks of classic Kerouac: the search for spiritual meaning in a materialistic world, spontaneous travel as the true road to freedom, late nights in bars and apartments engaged in intense conversation, the desperate urge to escape from society, and the strange, terrible beauty of loneliness.” 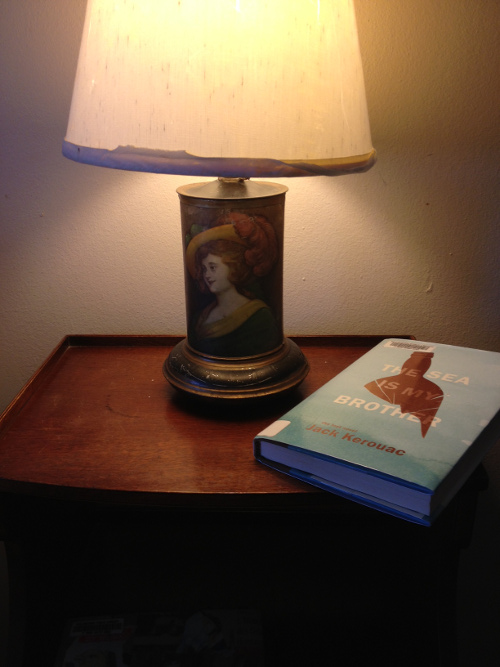 As I escape into the world Kerouac has created, The College Inn provides the perfect backdrop—the churning rhythm of my ceiling fan, the calling of sea gulls outside my open window, and eventually the sounds of drunken sailors/students who stagger out into the street from the College Inn Pub.